Home/ About us/ Lizards. The war

Here are some stories from Mariupol, Mykolaiv, Irpin, Kyiv region, and Kyiv itself, told by the Lizards, whose February 24 began there.

About ones who didn't believe russians could start this full-scale war and others who felt that something horrible was about to happen.

About how our colleague from Mariupol, a mother of two, hid her sons under blankets while taking them out of the occupied city by car. So that they don't see dozens of mutilated corpses of civilians right in the middle of the streets. And the burned areas that were once their schools and kindergartens, parks and shopping centers. Their beautiful seaside town. Before the russian invaders.

About how our other colleague from Irpin, which is a few kilometers from Gostomel, that was being attacked by the russian invaders, got out of the methodically shelled town. She didn't have a car to leave right away, and the friends who had one left without her. She did not catch the last minibus to leave on her own, because the bridge on the way, which was still possible to evacuate by, was blown up very soon.

About how to live on, when everything around is collapsing – your life, reasons to live on, your house, your business...

And how we all did manage to live on. 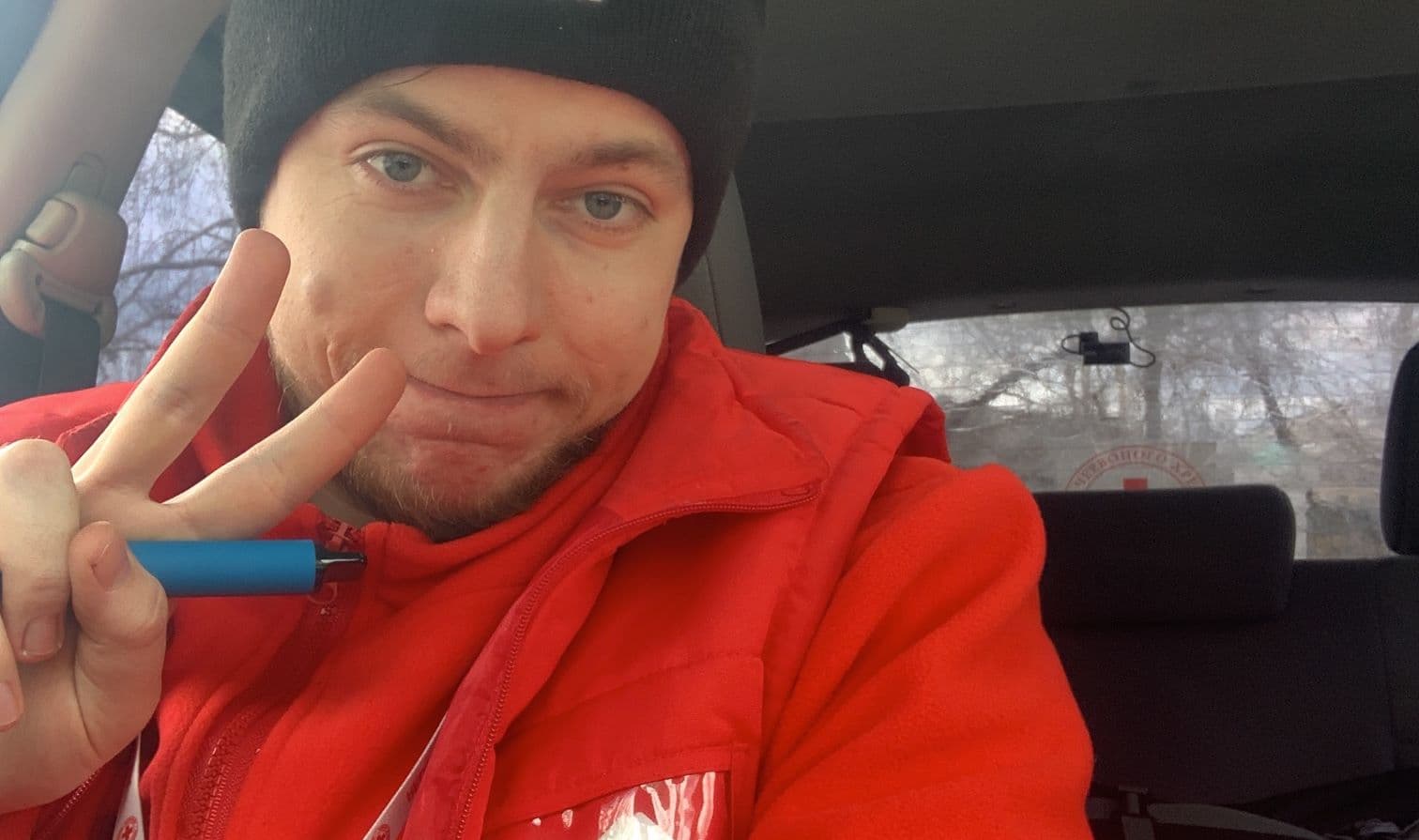 Maksym, Mykolaiv: Something Beautiful in Time of War

Mykola, Kyiv region: «No Matter What, We Had to Make It to the Maternity Clinic!»

Norman, Kyiv: missiles above my head and cognac to celebrate russian d*ckhead’s death

Olga, Irpin: I Wish I Took That Last Bus 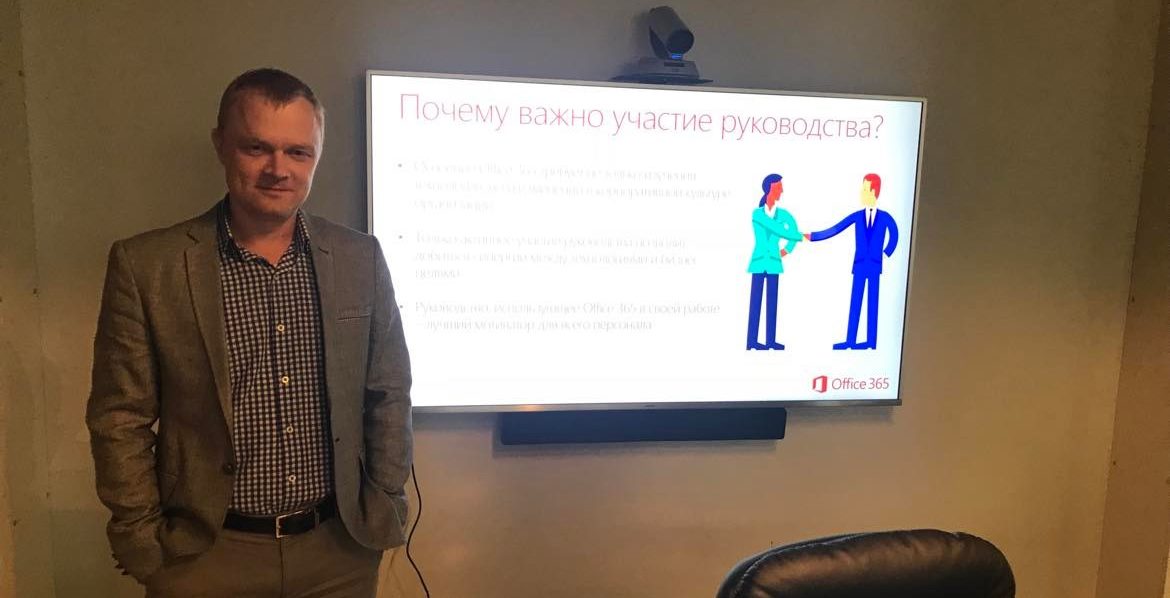 Part 1GM Lizard Soft Vasyl Grygoriev, «We All Have the Future» 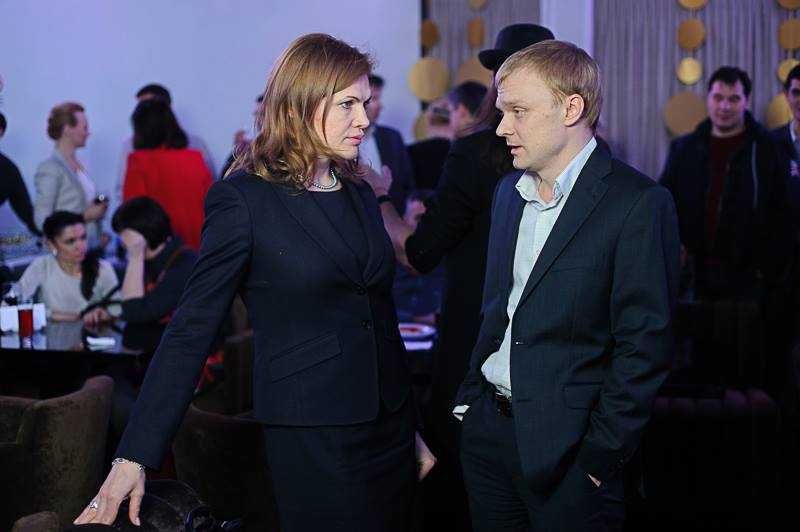 Part 2GM Lizard Soft Vasyl Grygoriev, «We All Have the Future»