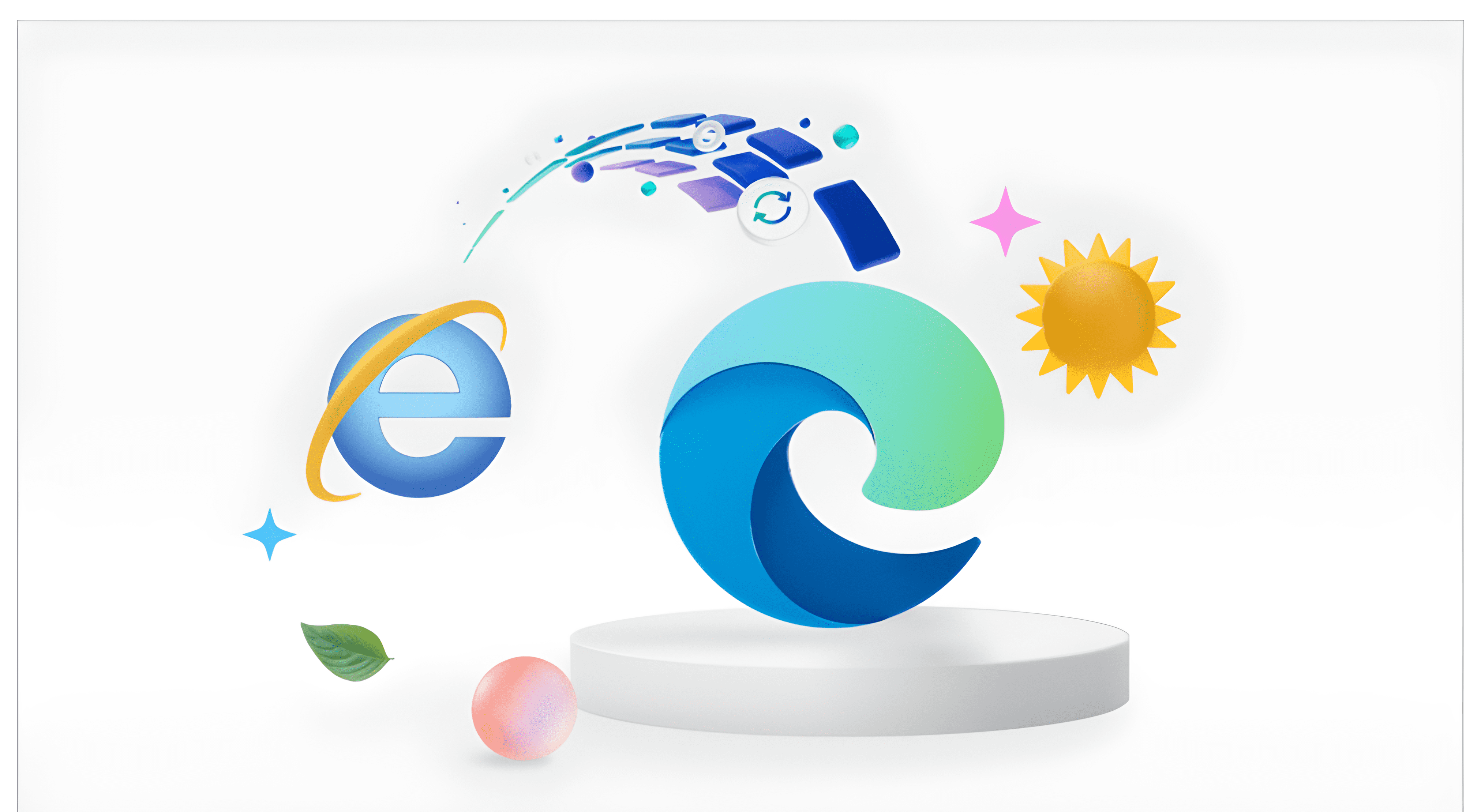 As it was previously announced by Microsoft Corporation, the Internet Explorer 11 (IE11) desktop app has been retired as of June 15, 2022. IE11 retirement is occurring through two phases: the first one is a redirection phase, currently in progress with devices progressively redirected from IE11 to Microsoft Edge. The second one and an upcoming Windows Update phase include IE11 being permanently disabled. The Windows security update «B» release that will permanently disable IE11 is scheduled to begin availability on February 14, 2023.

The permanent disablement of IE11 will be included in all subsequent Windows Updates.

Free assistance from Lizard Soft in deploying and configuring Microsoft 365